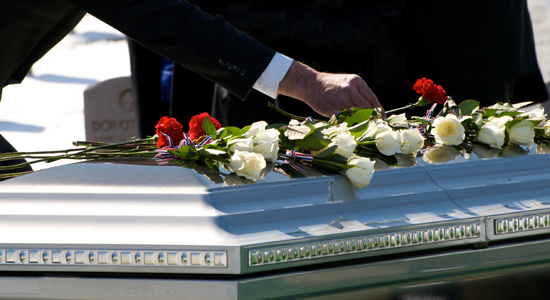 It feels ridiculous that I write about it. it is completely insane that you have to mourn about the death of a person whom u barely knew. In fact her death didn’t even get me thinking in the cliques. I had not thought of the afterlife, neither have I thought of the reality of mortality. In fact it hasn’t gotten me thinking at all. That’s why I most certainly must write about it. It does bother me that her death didn’t bother me.
And who was she? I am not keeping any surprises here; It is not a thriller, it just a true piece and I could get myself to write a literary piece. It’s not that I don’t want to, I always wanted to but eventually they turn up something altogether different. But of course where were we. Yes! Her, she was my neighbor, and that’s all. She was my neighbors, whom I hardly saw and I hardly talked to. There she would be most afternoons sitting in patio, staring at the evening sky. I always thought she might be waiting for her dead husbands return, I always thought of it to be very romantic. But, I suppose she didn’t have anything much to do than stare at the afternoon sun. 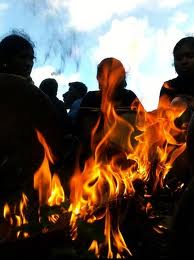 It’s been eleven years now, since I moved in. The neighborhood has quite and passive, it did not have the great athletes or the outlandishly gorgeous girls in it. It was an ordinary neighborhood with ordinary people living in it. It’s an ideal place for honest people making honest living, and the one thing that I adored the most since I moved in was… ‘No one cared’. But then there were some who did their bit and she was one of them. She never pried but she always inquired. In the eleven years of being neighbors she came calling hardly twice, once it was with the invitation for her grandchild’s wedding and the second, I can hardly remember why she came the second time. Most of her acquaintance was my mother which was on a strictly ‘we chat on the street when we see’ basis.
She was there ever since I remember my new home, she was there when we had the moving in and she was there when my granddad moved in nearby. Of course I never cared enough to enquire. But I do remember her; I remember seeing every day sit in her patio. She would be there watching the birds and the trees, feeling the wind and the air and when she had a couple of children in her household, she had herself an upgrade. Now she used spend her time watching them play in their courtyard. I know those punks; they were naughty and way out of their minds. They were so themselves that they could drive any man so crazy that they would want to change their permanent residence to St. Claire’s. Oh! For those of who don’t know, that’s an asylum. If u still don’t know what I am talking about let’s just say it’s a place where they keep people with very serious issues. 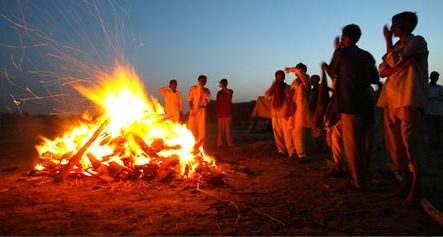 It’s understandable, on second thought not even worth thinking twice, it’s just obvious why she would just sit and watch them run in circles as they were orbiting some imaginary planet. But, that what she was and that’s all she was. She was the woman who sat by her patio every evening watching her grandchildren play. And then she dies, just like than one day, I get a call and my mom says she is no more. Oh sure she didn’t put it that dry, She called in and said “Dear, Do you remember the old lady across the street? She just passed away”. She said it subtle and simple, but still the same thing.
I don’t miss her and I could care less. But to tell you the truth, if that was all I wouldn’t be writing this anyway, would I? The fact is something feel void now, Come on, till a couple of days ago she was there and now she’s not. Every time I look at that house, it immediately strikes me, it’s not just something misplaced, and it’s rather something missing. The event and the relation might be much less stronger. She is dead and she is not going to comeback. It’s not hard to accept that, nevertheless I did just finish writing about it. I had no idea what I had to write when I began and I have no idea where I stand now, but I did write and I wrote it all. May her soul rest in peace.
“You only live once, but if you do it right, once is enough.”
― Mae West

2 thoughts on “The Death of A Nobody”