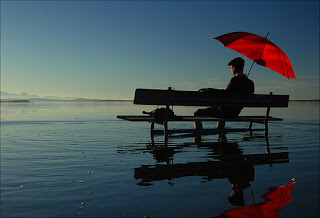 Love is still as strange to me as it has always been, in my many pursuits to understand it; I have only succeeded in failing again and again. There was a time that the very search for its meanings made me tangle myself in thoughts, so strange that I myself wonder how I ended up brewing these thoughts in my mind. Strange as it may be, I still search for its meanings, even when it had cost me many a things.

In and out, I went of many relationships. Some were a ship wreck from the very beginning while others just went in through a series of unexplainable and unfortunate events before it could finally settle itself into a sense of awkwardness. But, believe me when I say, ‘ Every one of those relations were a lesson learned’. I should also admit that some lessons were much more than what I could have ever bargained for. The sense of tarnish and humiliation that was inevitable, even when I have done it all to keep it afloat, now that’s a wee bit uncomforting.

I beg pardon from all the ladies that had to read these words, and I do accept that not all the women are of the nature I may be discussing. I would also assure you that I have always thought highly of women, but these are a few that I had to face in my small life. There were quite a few women in my life that had come at me in ways that I myself could have never envisioned. The fact is they had in me vested interested that either I have not seen or have cunningly enough hid from my eyes. I have to say this that second one was of higher probabilities. The way those things turned out were particularly humiliating for me for one simple fact, they were not of my doings.

Those were events good enough to make any reasonable man lose faith in love and I do consider myself a reasonable man indeed. The real thing I had no more trust in anyone any more. All that I loved turned out to be more of a wreck and less of any help. The one factor was common, the one thing I could no longer find in any of romantic relationships were ‘Romance’. 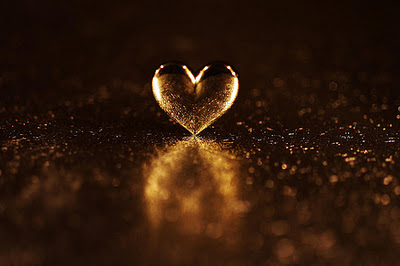 Magic do happen when we are least expecting it and it did itself to me. It took me over a dozen years and a couple dozen relationships before I could see it. There it was in all its glory presenting itself to me, an offering from the gods. May be the heavens had enough of my little whining that they finally decided to show me the way. There was a  new day break and there was this girl nothing special , nothing profound, simple and natural. I will tell you made her special, it was not me and it was not love, There do exist a thing called a good heart and I could see one for the first time. She touched me in a way none has ever had, her touch was not of lust nor licentious, but it was of care and it was of sincerity and guess what I was in love again and I still am.

It would be a lie if I say I have not thought of any other girl since her, but this is true no matter whom I saw and whom I fancied and the end of the day she was the one whom I wanted to go back to. She was the only one whom I would care to care about, other were just beautiful to watch but she was beautiful to live with. And hence here I am happily committed and no longer in futile searches of meanings of this that I now believe are meant not to be understood but to be experienced.

2 thoughts on “Love: A Search for Meanings”