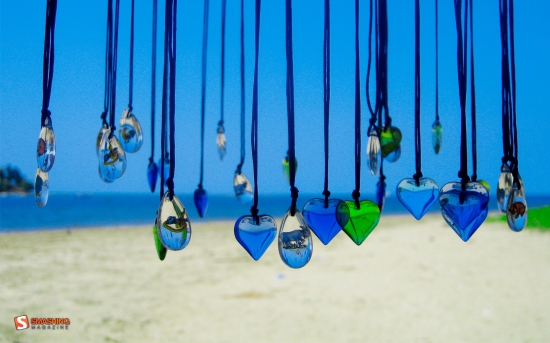 ‘The Beginning’ or as I like to call it ‘The Tale of January’
There are no preludes, no forwards and certainly no prologues. But maybe, just maybe I will add an epilogue. Sure I will add an epilogue. How hard can that be? Right? So here is my little long love story from the beginning, I mean from the very beginning.
The first time I ever fell in love with any person or got anywhere close to being in love was at the age of ten, eleven perhaps. But even before that I was associated with girls but that can only be classified as the ones I liked or the ones my friends liked to associate me with. The problem can be rather simply be stated as I had no idea what it was to be in love. What can you expect out of a boy whose age is less than ten and all the ideas about love that he has ever had has been fuelled by movies. But when at the age of eleven I met this girl (let’s call her January), I knew it was something different and altogether ‘out of this world’. But things with January where not that easy and not to mention that I was totally an amateur in the matter of relationships. I must confess that the years that were to follow where enough to realise the rather accomplished stalker in me. But it took me over four years of conscious effort to gather the courage to speak to January. Even after that I was scared to hell of losing her by my one off handed remark. Things looked good or at least from my perspective it did to me. At the end of the fourth year I was so much into January that I and January was like… Hmm… Republic Day and January perhaps. 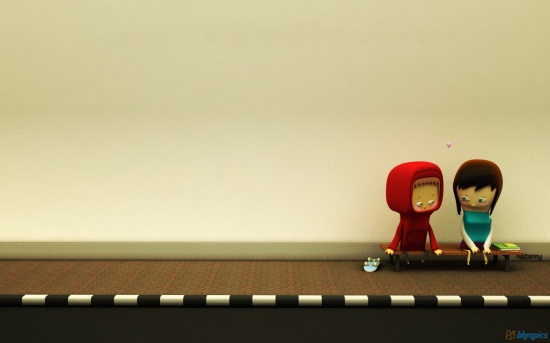 Then came the judgement day, the day I was to propose to her, I am not going to give you much insight into the way and manner of my proposal for the fear of being prosecuted and thrown to the deep pits in hell by the other sex in general and may be some rather too romantic males. But I did propose and I did it as sweetly and charmingly as I could, given the immediate circumstances and the strange and unaccounted seismic activity that persisted through my body the whole day. But through broken words and longs sighs and a trembling hand I did propose and was in elated to a land beyond heavens when January accepted it with the sweetest smile I have seen on her beautiful face. But fate has other plans and trust me it makes twists that makes most fighter pilots throw up. The next when she met I knew that something was wrong and she came to me, stood next to me looked me in my eyes and said “My mother says I can’t and so I can’t”. It took me some time to gather what she meant and before I could say anything she was gone and thus In a matter of less than a day my love life had experienced both success and heartbreak and with that ended the month of January and the first love of my life.
I can’t tell it was a total mayhem, but there were lessons that I could take from that one experience, of course I was too heartbroken to see anything at first and I imploded into myself for a long time and trust me February was not such a short month as it would seem to some people. My life from then took a lot of using to for my friends, but these days are the sole reason I started writing. I would never have risen had I not fallen that badly. The lessons from that one day took me over a year to learn and as each time I relieved that which is still do but with significantly less frequency, I learned a lot and I will leave it that.

The epilogue as I promised commences. One must understand that if I took the initiative to call my first girlfriend as January then there must be others to follow, Hence you need not look furlong for this long love story has a marvelous ending , one that ends in its own merit. No matter what happens and what angel one meets in his days to come the first love of his life shall forever be remembered. The days I spent dreaming of our future, the hours I waited for her sight, the seconds I spend with her and the whole world that danced to the tune of my romance. I remember each with a gratitude that is unassertable. If this story does has a happy ending, it is she who made me see it and if I never had loved January I would never have realized the love of my life when she came in friend of my eyes, I would never have understood what her smile signified and what her manner conveyed. It is with the sincerest gratitude that I remember our days or rather my days and our half a day.

What came after January.
“You only live once, but if you do it right, once is enough.”
― Mae West

Muhammad Ali
“You only live once, but if you do it right, once is enough.”
― Mae West