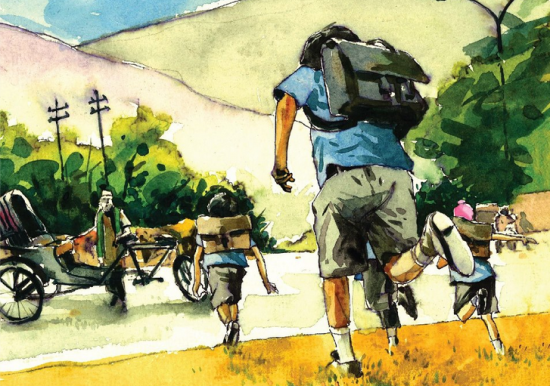 In India where cricket is a many a times much more than just a sport, it becomes a religion. Though this is a cliché so seldom used the truth is not far from it. Romi is a small town Indian boy, in love with cricket and religious in worship of his god ‘Sachin Tendulkar’, living in a room filled with the legends of the game and a ball hanging from the ceiling. His obsession with cricket is among the many things that makes him not so unique in the nation. He and his gang of similar minded friends who ballet over the coveted pitches in the large maidans are what can be claimed a familiar sighting almost everywhere in India.

The many mischiefs and the petty rivalries, the apprehension with girls and the secret infatuations are something every Indian boy would know all too well.  The technicalities of this story and the various aspects of cricket, though it gives the story authenticity is not what makes it a great story but the simple things that every one of us can relate to is what makes it possible for us.
http://youtube.googleapis.com/v/W8Hw0bpBKRw&source=uds

The author, Mr. Raheja has attempted to recreate the life of a quintessential kid and his life, his emotions, the complexities and challenges of life faced by them with substantial success. The narrative is fluid as it travels from one encounter to another. The way the friendships are build and fostered and the many lessons of life that we learn as we walk alongside Romi and his gang of friends as they chase down their dreams on and off the pitch is mesmerizing.
With such a seemingly simple story the author attempts to drive home many great virtues that we now find only in the sleepy town and fosters the idea that winning is not everything. He shows us through Romi and his life that there are something more important that winning and that there is always a factor of luck involved in it. He makes one realize that certain failures in life are not really failures and that they most certainly does not mean that we are not good enough but on the contrary that we are good enough
Romi is what every one of us has been, or is still is. The various images that the author draws up are things we ourselves have lived through in our childhood days. Either we are Romi or one among his gang or we know Romi or one among his gang.  Part of Tushar Raheja’s success lays in the fact that the story is so close to most us on a personal basis and that one can easily relate to the many characters in the story. He has done away with needless descriptions and literary opulence in exchange for simple to read story that one can take with him. This after all is a quintessential Indian story of a quintessential small town Indian teen. 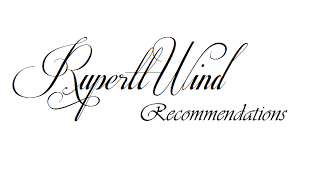