I think I have lately redeveloped my taste in photography yet again. Enjoying another day in the park after quite a long time in the concrete jungles was so rejuvenating. With lots of butterflies , tons of greenery and of course a brand new camera. Strolling trough the lawns with lots of time in my hands and no work at all , I was simply clicking away.

Loaded with birds and their chirps , The unending walkways seemed too short for the day. With rain threatening to come down any minute , the air was cold and there was a soothing breeze. Magical ! that’s what it was , with streaks of sunlight glowing through the small gaps in the puffy clouds. It all made the place look heavenly.

As the sun bid adieu , making the guardians of green grow sad . His light shone trough the canopy as he embarked on his mighty descent. A beautiful day with many a beautiful memories , that’s what today was !


More photos of my trip !

For more High resolution photos from my trip visit here
“You only live once, but if you do it right, once is enough.”
― Mae West 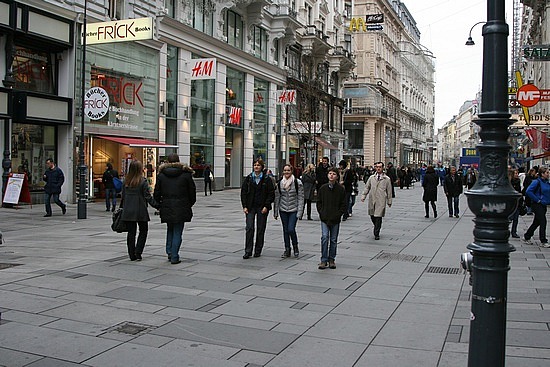 Europe has finally decided to go green and go green tough. For some time now European cities are trying on the green cap. People seems to have little choice but to follow. Europe has decided to make the people go for mass transport and greener alternatives by making driving a conventional car down right miserable. There is not much consensus on the methods used by carious nations abut the intent seems clear, Go Green or Pay Big! 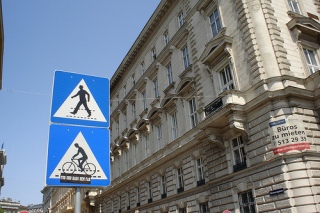 Cities like Vienna and Munich has closed of numerous roads to make cities congestion free and streets cleaner. Paris has decided to put its drivers on bicycles and has changed many car lanes into bike  lanes . and cities like London and Stockholm has decided to make the people pay for causing congestion. There are several European cities that restrict city traffic to highly environmental friendly automobiles only. They even have decided to ban street side parking almost every where. Now if you have to get somewhere downtown you might as well park your car in suburbs and catch a bus. you certainly are not going to find any place to park downtown.
But it seems like Americans don’t want to take thing too hard on themselves yet they have resorted to simpler and much less drastic steps, like synchronizing green lights and making traffic flow easier to reduce their carbon foot print. Only San Francisco has among the many American cities has decided to take drastic measures, by closing of several of its arket lanes to traffic.

Some cities has took it to hard on themselves to make sure that they get every single river out of their car. What causes hell for a driver is being forced to drive in sloth mode through streets were they ones drove at their hearts content. Several a cities now want their pedestrians to be as free as they can be on road.. They want them to be able to cross where they like, walk where they please and cause mayhem to drivers how they like. There are some cities that plan to get rid of pedestrian sighs and crossing completely.
There are some who feel that they need to have upgraded the public transport a notch before going altogether green and its pretty sure that’s what these European cities are planning to do. Many cites plan to increase their mass transport facilities and has already started expanding their already good infrastructure.  Trams and metros have increased and bus routes and stepped up. Some cities have perfected their public transport frame work so much so that the parliamentarians prefer to take the commuter. 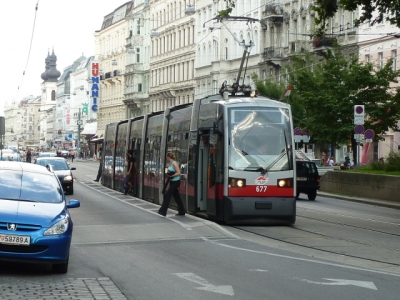 So, wondering what caused the big political heads to see green. They although want to curb their emissions and they cant do it with all their drivers on road. The important impulse came from the idea of cleaning up their cities and making it inviting for people to come visit. Cities like pairs that rely almost entirely on tourism has to make their cities clean to ensure  a brighter tourism future.
With majority of the citizens and many politicians firmly behind them these cities continue to tame traffic and keep their cities carbon free. This do sound very inviting for the green earth campaign worldwide . If all the cities in the world decide to clean themselves up , the global warming with  and can go down it books as a myth that once existed. All’s well if it ensure a greener cleaner tomorrow. 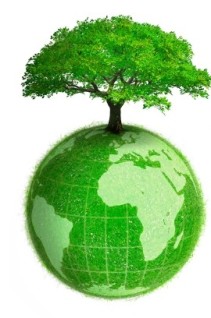 Who doesn’t know Toyota Prius, we all do. Prius is the cleanest vehicle to be sold in the united States. A car that openly defied the skeptics who saw a bleak future for a ” green car”. The Prius opened up the market for an whole new genre of cars called the green cars. A market segment that then became crowded. Now the segment boasts an whole line of new cars. 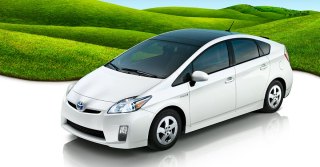 But, that’s fairy tale now. Now the market opens up for a whole new genre of cars , much different from the original Toyota Prius. But firstly one should know how Toyota Prius works,  Toyota Prius is a car that uses the Battery power to optimize its already efficient combustion engine. That means you are basically driving a normal combustion engine car that has an add-on pack in the form of a battery. The Prius is by no way a complete Green car but it certainly is a lot greener than many. 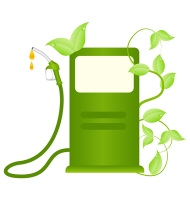 But now a new bread of cars are here. You may have guessed it, If not they are the fully electrical cars with a supporting gasoline engine. With Europe ready to dump all its conventionally powered cars by the year 2050, Its a nice green shift. To put the conventional engine in the back seat is no small thing. Many have tried and has so far failed in creating a effortless car that can do it , the transition form one to th next is the big thing. You can have both but when to switch? Looks like Chevrolet has found their answers atlas. But Nissan took it a step further. They came out with all electric car LEAF( Leading Environmentally friendly and Affordable Family car) last year and that one bagged the European Car of the year award 2011 and the world car of the year award in the same year. 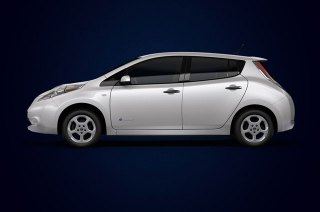 The Nissan leaf was here a pretty long time and Nissan has got it right after all. This car is a all electric car. The US Environmental Protection Agency official range is 117 kilometer, with an energy consumption of 765 Kj / km and rated the Leaf’s combined fuel economy at 99 miles per gallon gasoline equivalent. The Leaf has a range of 175 km or 109 miles on the New European Driving Cycles. The LEAF is delivered to the western markets via highly fuel efficient cargo ships specially build to restrict the overall carbon foot print of the car. When it comes to carbon foot print Nissan really takes it seriously. 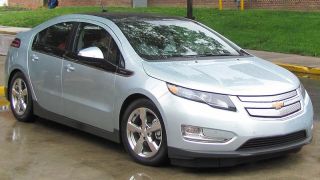 The New Kid on the block is the Chevrolet Volt, a plug in hybrid electrical vehicle. The Volt has been on sale in the United States since mid December 2010, and its the most fuel efficient compact car as per the US Environmental Protection Agency. Again in the foot steps of the Prius, but much more advanced, its a pure delight to drive with the smoothest transition between the engines. The systems  run on the battery as long as it has juice and as soon as its empty it transforms magically into a normal car. Once the battery has life charge it goes back to the battery power. Such an addictive car that it makes you want to increase your mileage.

This war is not yet over, The battle for the ultimate electric road car will be fought on for many more moons. But at the end of the war there will be not just one winner, But many and of this numerous winners humanity will be the biggest one and He will have by then saved the world from chocking to death. Go green. Today’s saving is Tomorrows gain.