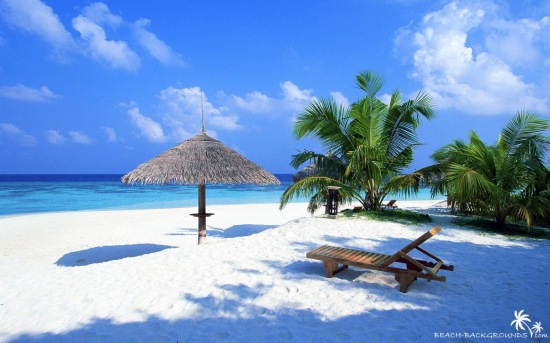 I have read some where that love is not looking at each other for hours without end but it is looking at the horizon together. I have repeatedly failed to grasp what it meant but now things start coming to light. The fact that love has a language on its on and its synchronizes two souls that in otherwise would have nothing in common. The purpose of hope and ambition in love is simple, it serves as the bread and butter of love and it essentially distinguishes love from lust. When in love you know where you want to be now, where you want to be in one year time and where you want to be after a decade. It certainly is not planning but it certainly is a subconscious route map to where you are headed in love. Some understands it, some cherish it and some are scared the hell out of by it. Some run from it, some hide from it and some boldly face its adrenalin rush.
Love is not what is said and written about. Love is the happiness, the silence and meaning of wordless-ness. Cherish it, embrace it and most of all dare to fall into its depth. 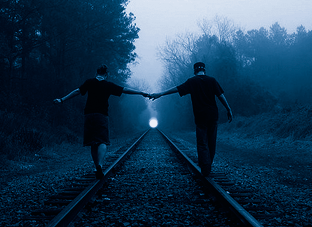 Life is rather elusive yet we live it as if we know all about. In its rather innumerable strangeness lies its beauty and the very reason for the invaluably of life. Life has certain unique ways its chose to be and it has rather solid reasons for it remains so. Who could have thought that what we prefer not to say is much more significant than what we spit out. I have heard people speak in volumes about the importance of saying at times and not saying at times, but what they carefully or carelessly neglect is the significance silence has in ones life as it is. May be that’s because silence is as unattainable as most of the good things in life, they never come easy.

In the many things that we prefer not to say for obvious reasons remains for obvious reasons the fundamental building block to solving our many a million problems. It sounds so obvious doesn’t it; keep your mouth shut and no more problems. It ought to be that simple yet we find it increasingly difficult to keep our mouth shut, don’t we. The truth and trick is to know when to keep it shut and when to shout aloud. The particular thing about life is that it is not whether we fight or not, fighting is fundamental to marriage as sex, to borrow the idea of Jon fighting is instantaneous, creative and deeply personal, in fact everything that sex ought to be. The trick is not to over do it, know when to stop and know what not to tell. Like any fair fights you win some you lose some, and isn’t the reason for the fight not to break up. It serves as a excellent opportunity to let out the steam and make you calm down.
Every fights is a potential treat, you could convince yourself that your fights are just that the normal average household is used to. But the unfortunate truth is there is no simple fight, in every fight lies the indomitable ability to develop into something formidable, something that could wreck your household. Every fight requires the active care of both persons involved to prevent it from developing into anything more than what it is now. A fight is always volatile and ever so tempting.
Every time you are presented with the option to win, but at what cost it comes is a matter of great concern. Would you want to say something sinister and unforgivable and win or would you want to bow out like a gentleman in the true sense of the word and preserve what you have. It often bothers me whether winning is worth it, why do one ever have to win to win a domestic fight, i ask myself Wouldn’t i be happier to just lose and have my family than celebrate my victory as someone else very dear to me lies shattered. Isn’t it her loss my loss and isn’t her victory just as mine as it is hers. Yet at every fight it seems just as different a story as it possibly can, the spontaneous and explosive creativeness and the intense emotional and personal involvement leaves but little room for a thoughtful fight. But one thing is certain before you say anything too much you are sure to choke and it sure is going to get caught in your throat, that’s when you ought to decide whether to say something you are sure to choke on, at the heat of the moment. Its always uptown you to decide and the question always remain.
To say or not to say.
“You only live once, but if you do it right, once is enough.”
― Mae West