We all cried when Jack just drifted off into the abyss, when his deep eyes were fading away in the cold Atlantic Ocean. Titanic was a classic and hundred years have passed since that devious day when the Unsinkable sank. A mammoth piece of ice crumbled and humbled the human arrogance that was proclaimed the floating palace. The Titanic that once symbolized wealth and dismay alike later thanks to James Cameron symbolized eternal love and the perennial human spirit. Titanic the movie we all loved and cherishes, Titanic the ship we hardly knew. The frictional presence of Jack and rose made up our dreams, but the real survivors of the terrible night were left in the folds of history textbooks.

15th August 1912, exactly an hundred years back was a dark day in the human history, At around 2:20 today early morning occurred the greatest disaster in Maritime History, One that would later become a legend on its own, The sinking of The RMS Titanic. The Largest passenger liner of its time, enjoying the kind of status that the Queen Elizabeth II cruise ship now enjoys, was an engineering marvel of the time. One that was proclaimed to be invincible, one that was destined for greatness, She did make it to the history books but for a sadder reason.

The reasons for the disaster largely remain unknown. Yes! We know it hit an iceberg and sank, but why? Even with ships frantically receiving information of passing icebergs why would it head directly into it at full speed, head on? May be it was the failure of the radio receivers to recogni9ze the relay send to them by ships such as SS Californian and SS Amerika. Or was this the Captain’s failure to assess the situation and took misinformed decisions. I guess we may never know the real series of events that caused this rather unfortunate disaster. With a death toll of a little over 1500, 1514 to be exact, the disaster was the worst of its kind so far. The iconic image of the ship breaking in two in the icy waters of the Atlantic is haunting.

“Titanic is a 1997 American epic romantic historical disaster film directed, written, co-produced, and co-edited by James Cameron”. This is how the Wikipedia describes the film. A film like no other and a fractionalized love story that tells the tale of the Titanic and the emotions it carried with it to the icy depths. Apart from just being a commercial and critical success the film made its way into many hearts all around the world. Khalid Hosseini in his book the Kite runner describes how Kabul was gripping in the ‘Titanic Fever’. 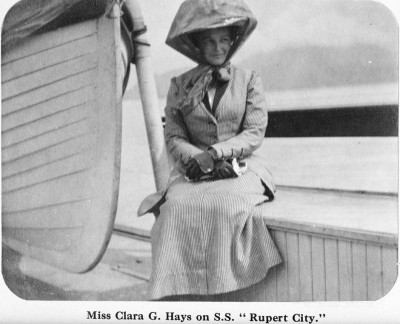 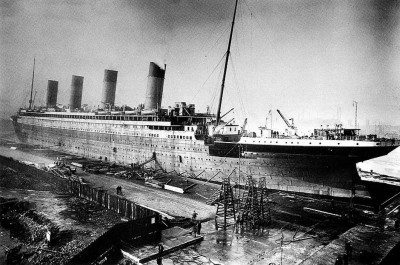 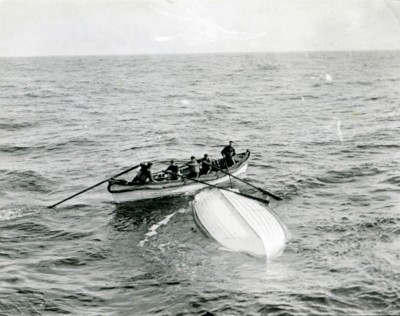 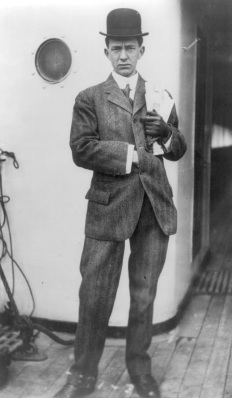 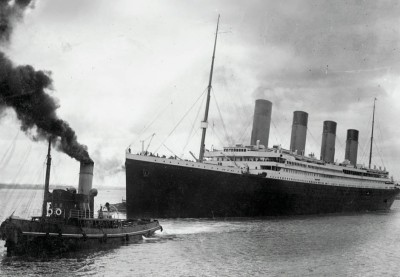 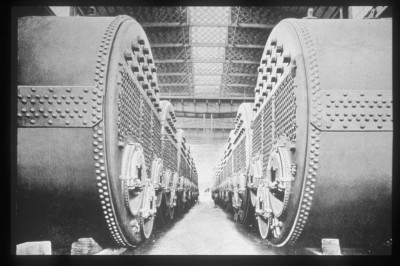 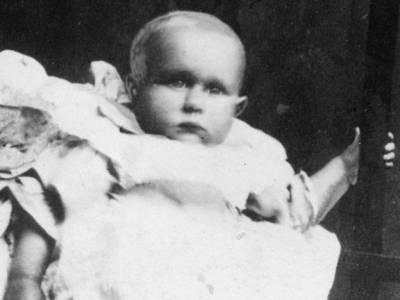